How to recover a fairing?

The animation above has been provided by kNews Space on YouTube : kNews Space - YouTube. Thank you very much !

What is a fairing ?

It fulfil a few objectives : 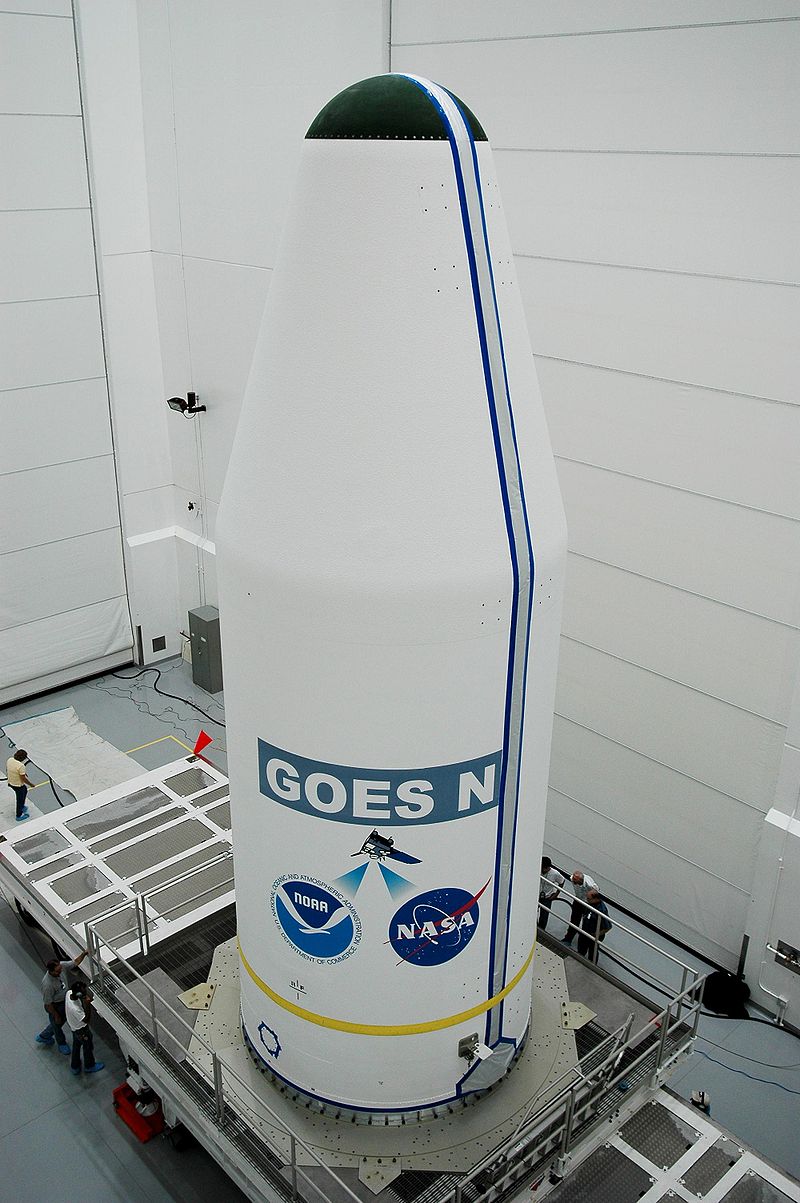 The fairing is often built in a light material like aluminium or carbon fibers. Usually, it separates into two halves upon jettisoning and is called a clamshell fairing.

When the density of the air is weak enough, the aerodynamic forces are so low that they won't even damage the payload. We can jettison the payload now, so its mass won't slow the rocket down anymore.

For example, Ariane5's fairing weights 3metric tons and is separated at an altitude of 110km.

In order to separate this fairing, we can use multiples systems : springs, explosives blots... If the separation fails, the mission is often cancelled : the satellite is stuck into the fairing. 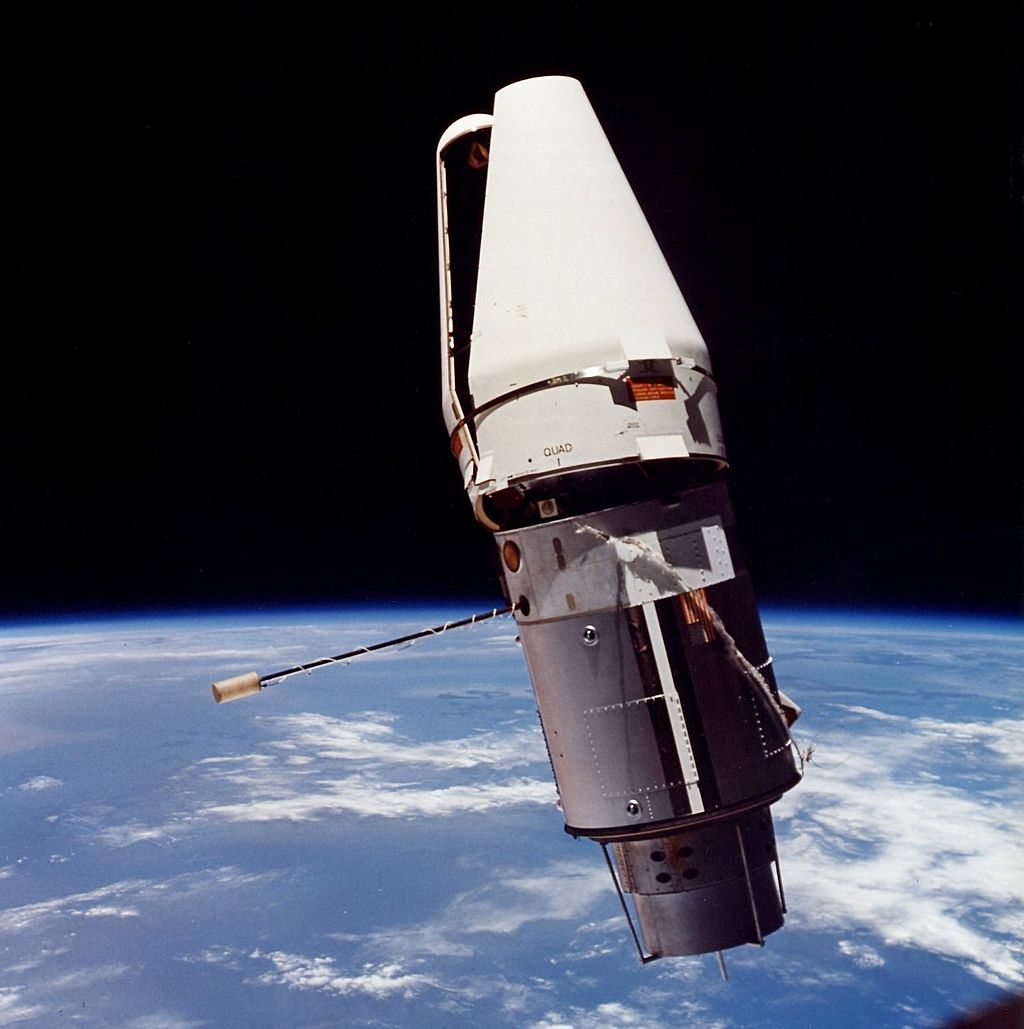 Some rockets are able to launch multiples satellites under the fairing, like Ariane5 with its SYLDA system, or the SpaceX and Iridium system.

During an usual rocket launch, the fairing falls into the water and breaks on splashdown, or sinks toward the bottom of the ocean.

SpaceX : a recoverable fairing and a boat ! 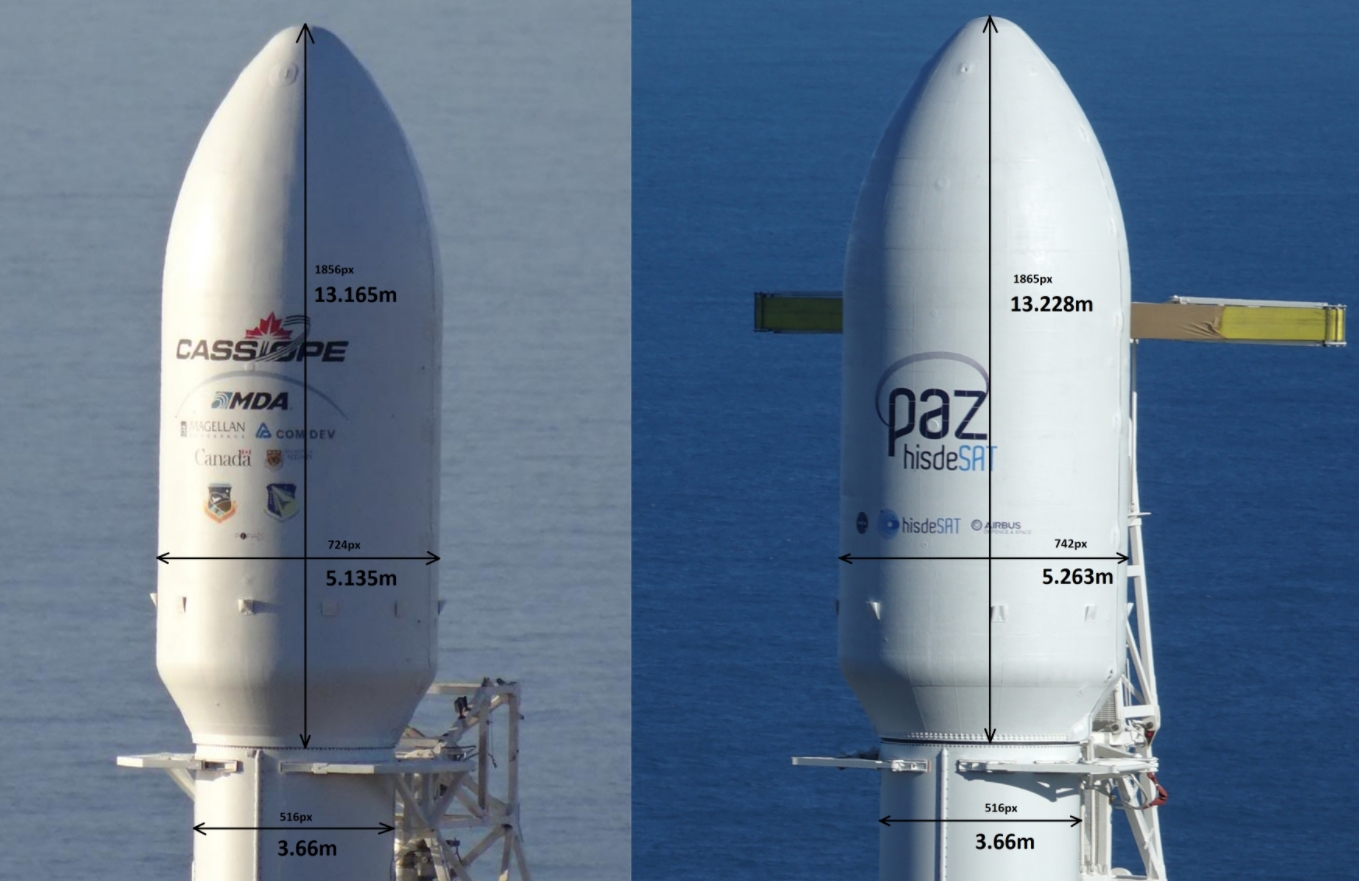 This brand new fairing is lighter, stronger, can survive a fall from space and be recovered.

It uses RCS thrusters to control it's orientation and trajectory during the balistic phase. On this video, you can see the engines firing. The video has been taken during the Iridium4 launch, enlightened by the sun. The video is already set up at the correct timecall, the two bright spots are the 2 halves of the fairing.

We can see the fuel tanks for the engines on this picture. It's inside the Falcon Heavy's fairing. The tanks are the grey cylinders on the sides, on the top and the bottom. 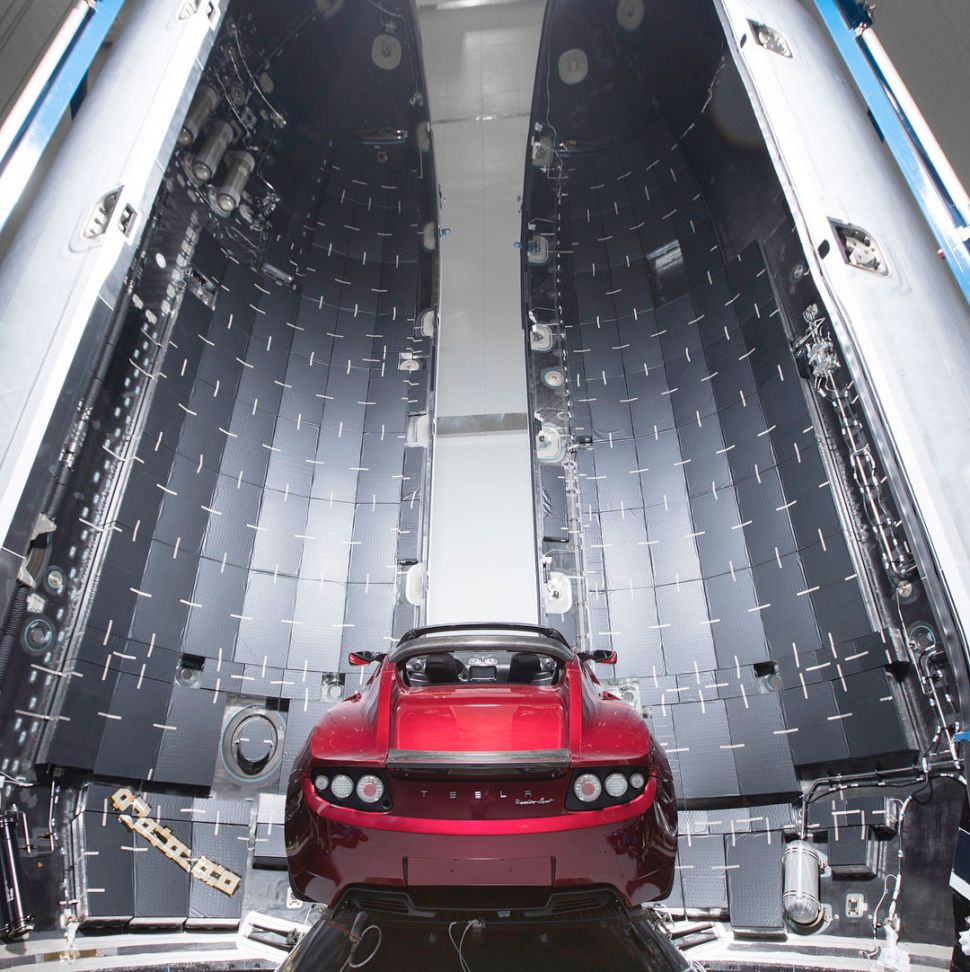 Once in the atmosphere, it will deploy a parafoil and will land on the net located on the boat called "Mr.Steven". 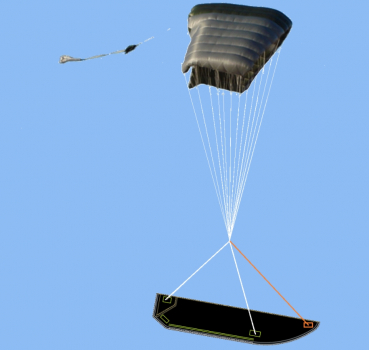 (this is not an official illustration, only an artistic view.) 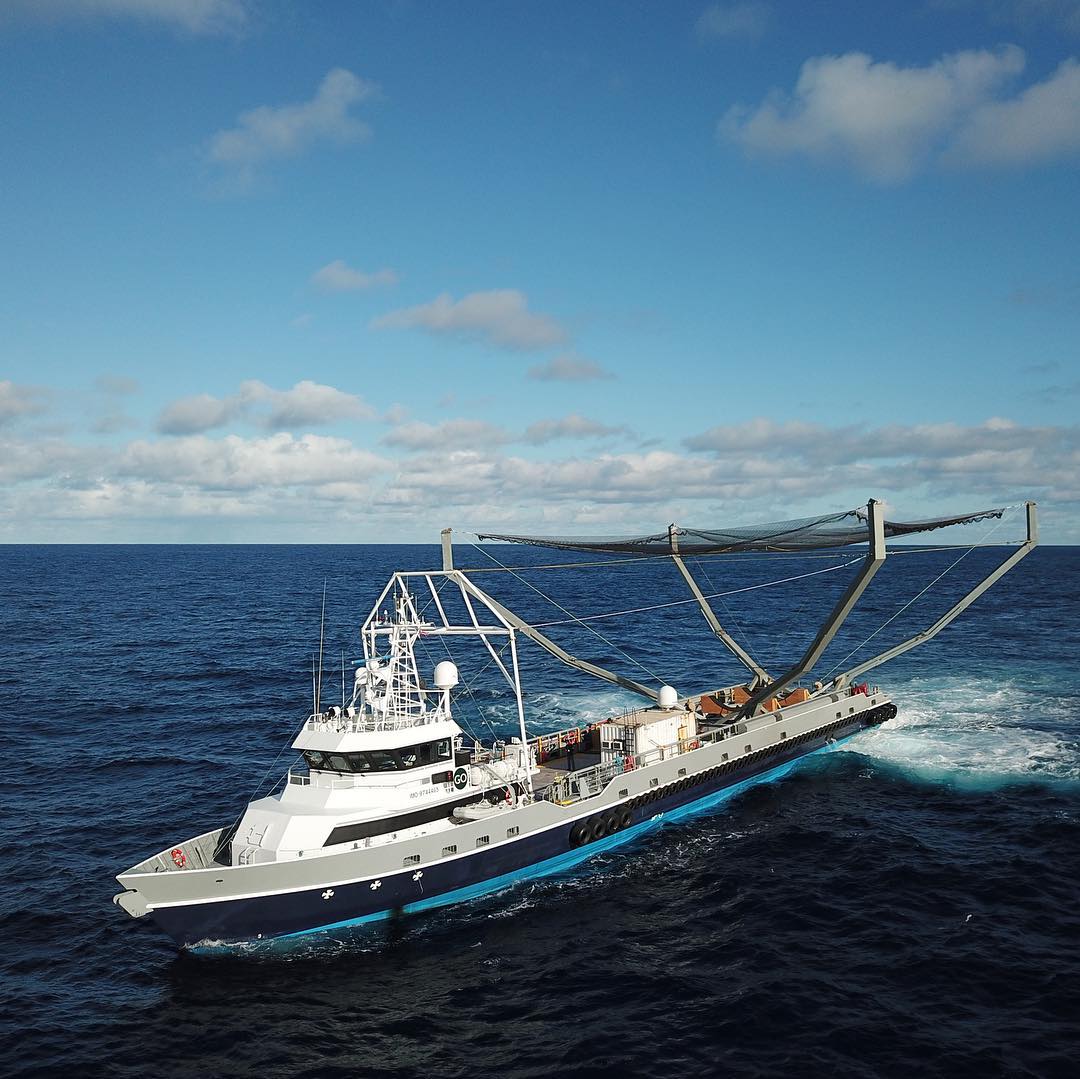 On February 22th, SpaceX launched the PAZ mission (and 2 SpaceX secondary satellites) with a Falcon9. The core of the rocket had flown on the FORMSAT-5 mission. 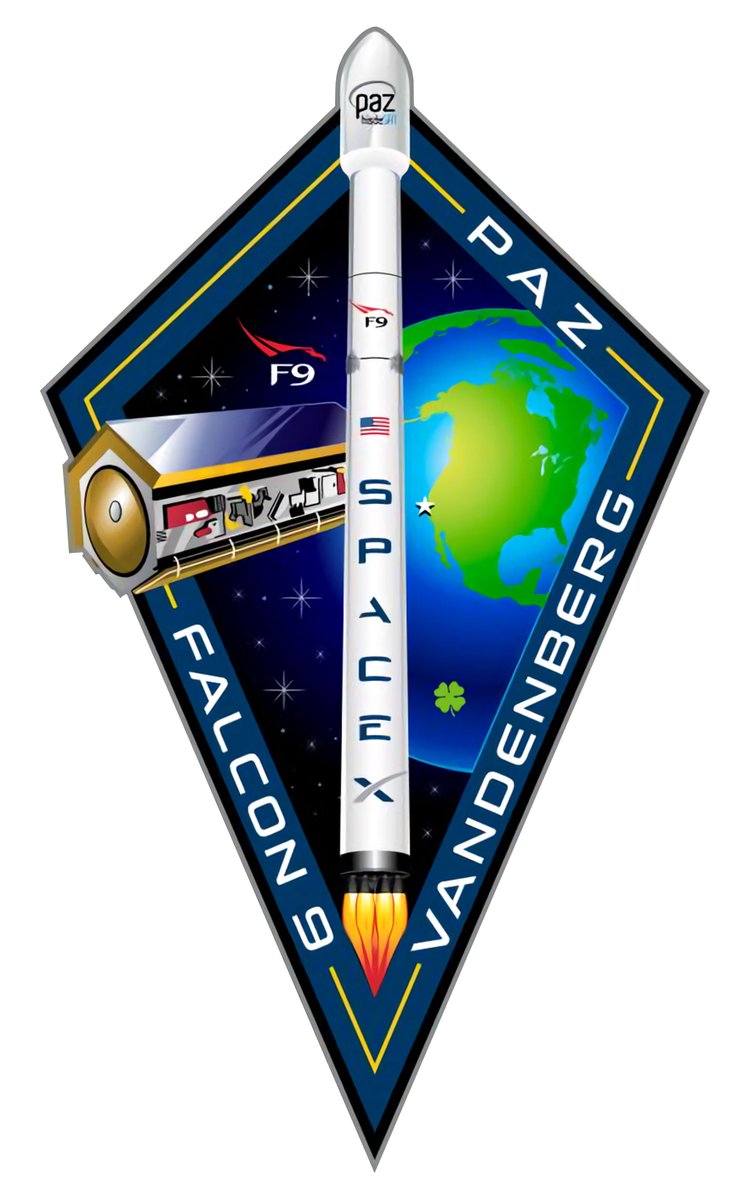 The mission was a succes, PAZ was deployed 514km high on a stable orbit.

The fairing was jettisoned and fell back to Earth. A few minutes later, Musk said on Twitter that the fairing was in the atmosphere, parafoil deployed.

Sadly, we had no video because the launch occured during the night. We had only SpaceX news.

The fairing finally land next to the boat, only hundreds meters to it, undamaged ! 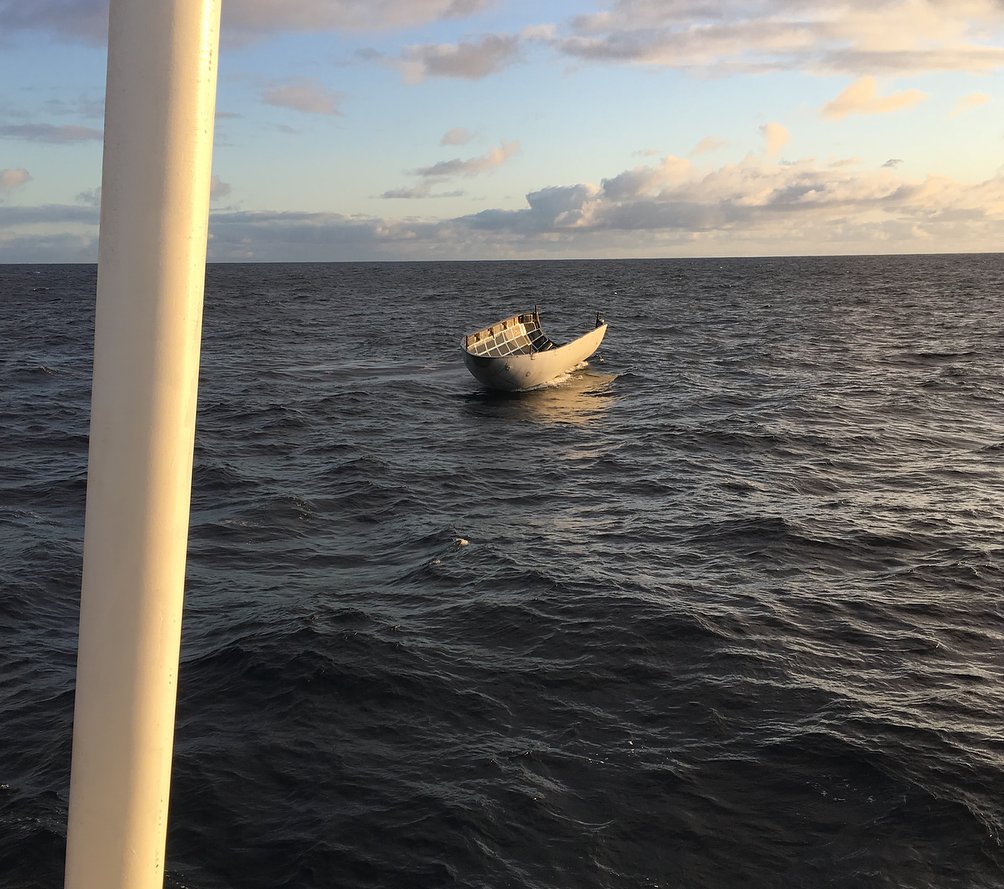 A fairing costs $6millions and recycling it along the boosters is a really good idea. SpaceX wins another bright trophy : the first fairing recovery !

Now we wait for a launch and a fairing landing with video cover !